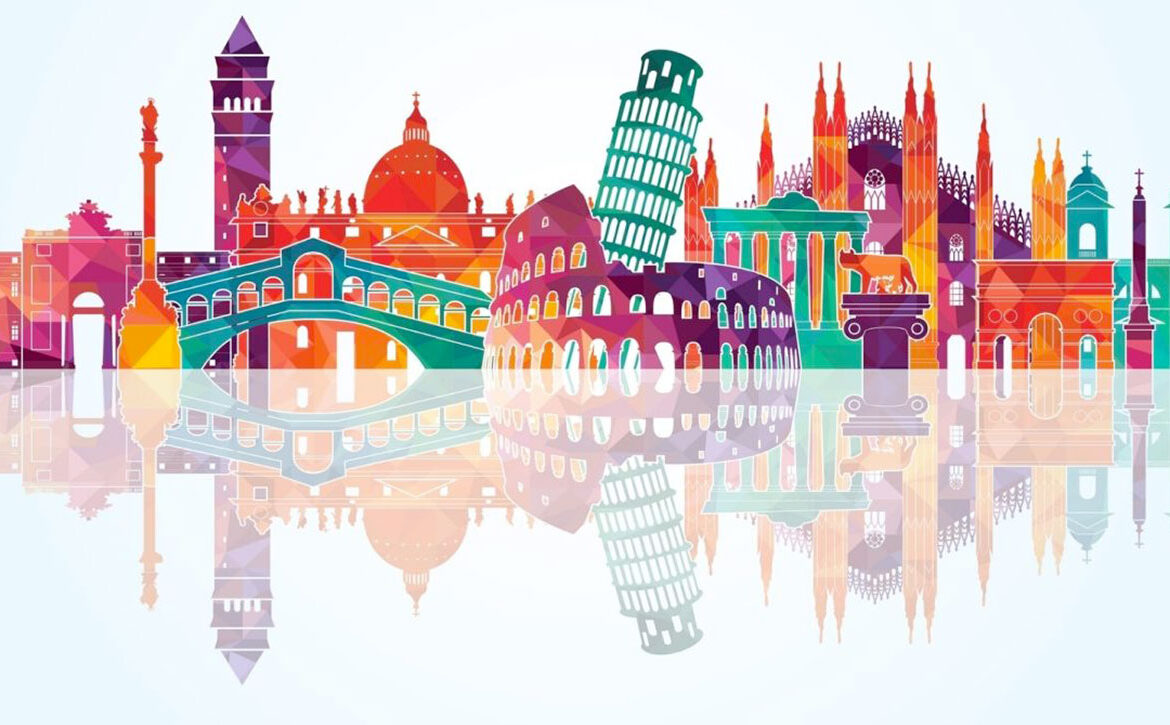 The Italian language and dialects

The Italian linguistic heritage is one of the richest in Europe, its dialects include some belonging from the branch of Romance languages (which includes Italian, French and Spanish) but also some coming from Germanic, Greek and Slavic languages.

In the 13th century the dialect spoken in Florence, Tuscany – used by some of the greatest authors such as Dante, Petrarca and Boccaccio – became the national language as it managed to stand out from other dialects spoken in Italy.

Below a map of the Italian languages and dialects. According to the Unesco atlas in Italy there are 31 languages.

The Venetian dialect was born by the evolution of vulgar Latin. A characteristic of this dialect is the complete absence of grammar rules, so the written expression of the language was rather free and variable over time and according to who was writing. Progressively the Venetian dialect developed as a complete and autonomous language, with a huge number of specific terms applicable to the most diverse fields: from technology to jurisprudence, commerce and literature.

We propose here a small glossary of expressions and words in Venetian that may be useful during your stay in Venice. 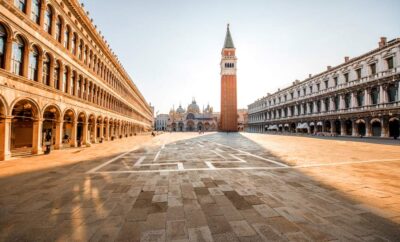 Venice in quarantine
For this article we will let the images speak, because the beauty of Venice is also made by our beloved tourists. ...
04 Dec, 2020 0 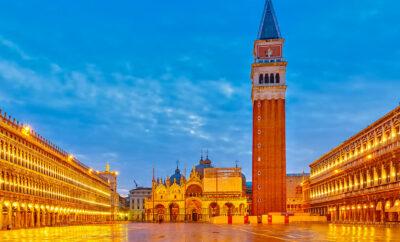 Saint Mark’s Square
Other than admiring the immense beauty and architectural integrity of this world-wide famous place, there are things to know and not to be missed in ...
23 Nov, 2020 0
Category: Blog
Share

Please fill in the log in or register forms